AWCP are a four-piece indie, acoustic based band from Melbourne. Forming in 2012 as a duo, life-long friends Jimmy (Phoenix) Pollock and Anthony Nero set out to record songs and music videos using their iPhones in an attempt to capture more “honest” sounds away from studio trickery.

In 2014, the pair began playing live and unplugged in more and more unconventional settings – lounge rooms, backyards, record stores, warehouse parties, giant bean bag factories and in a two-man inflatable boat sailing down a water catchment drain in the middle of nowhere suburbia.

In the summer of 2015, Nero and Phoenix took their sound to a string of pubs and bars in St Kilda where they would play to their wives, Jimmy’s mum and various house sound guys. Great times had by all!

More recently, AWCP set upon the mysterious Heatherton Trail to find some extra magic to widen their sound. This came in the shape of long-time compadres Anthony ‘Quesadilla’ Casey on bass and Ian ‘George Rat’ Moran on drums. 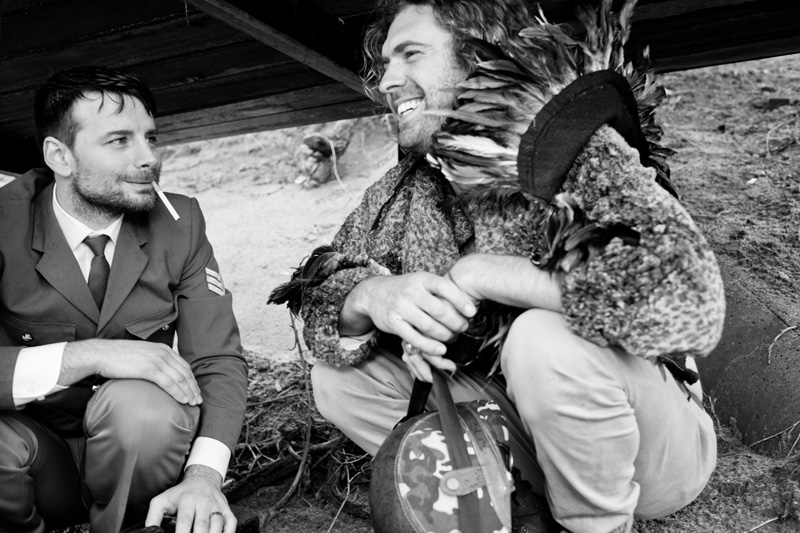 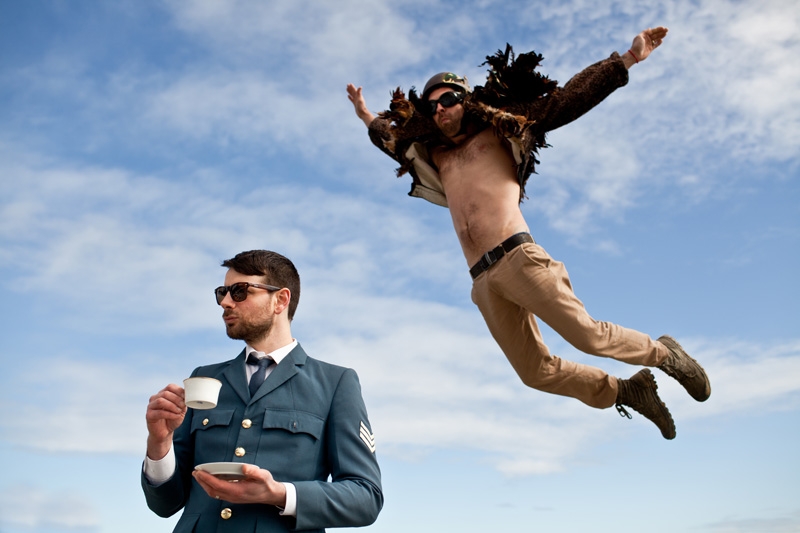 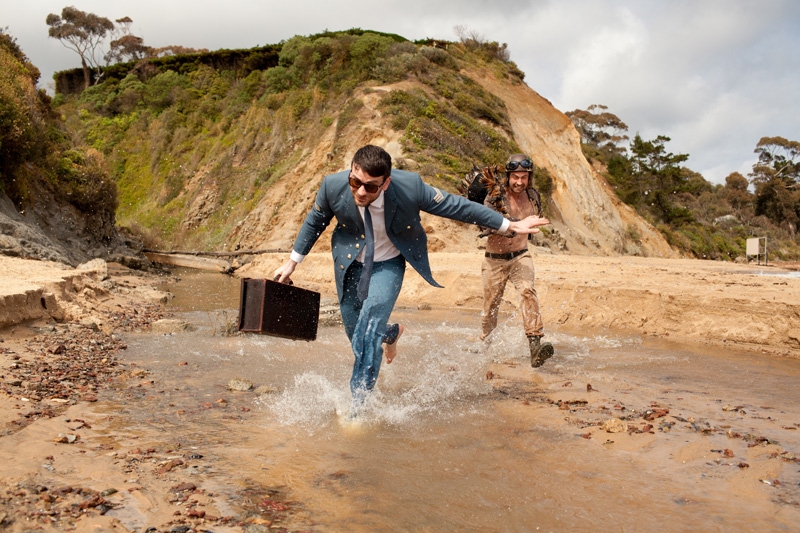 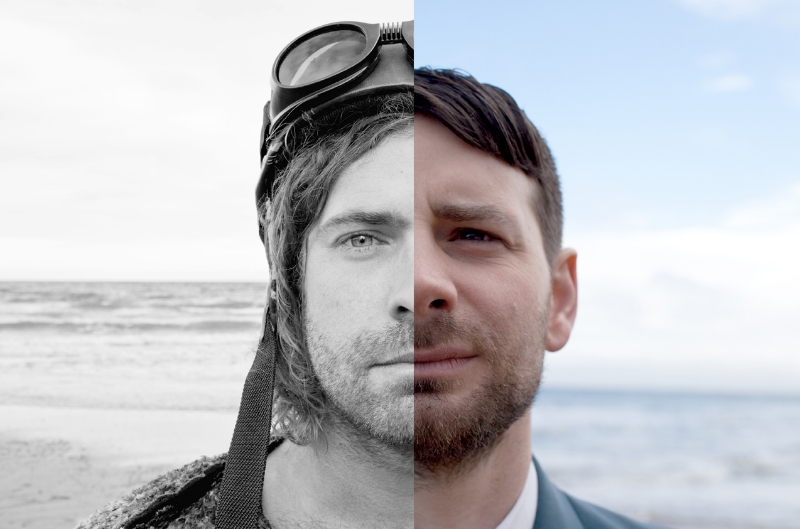